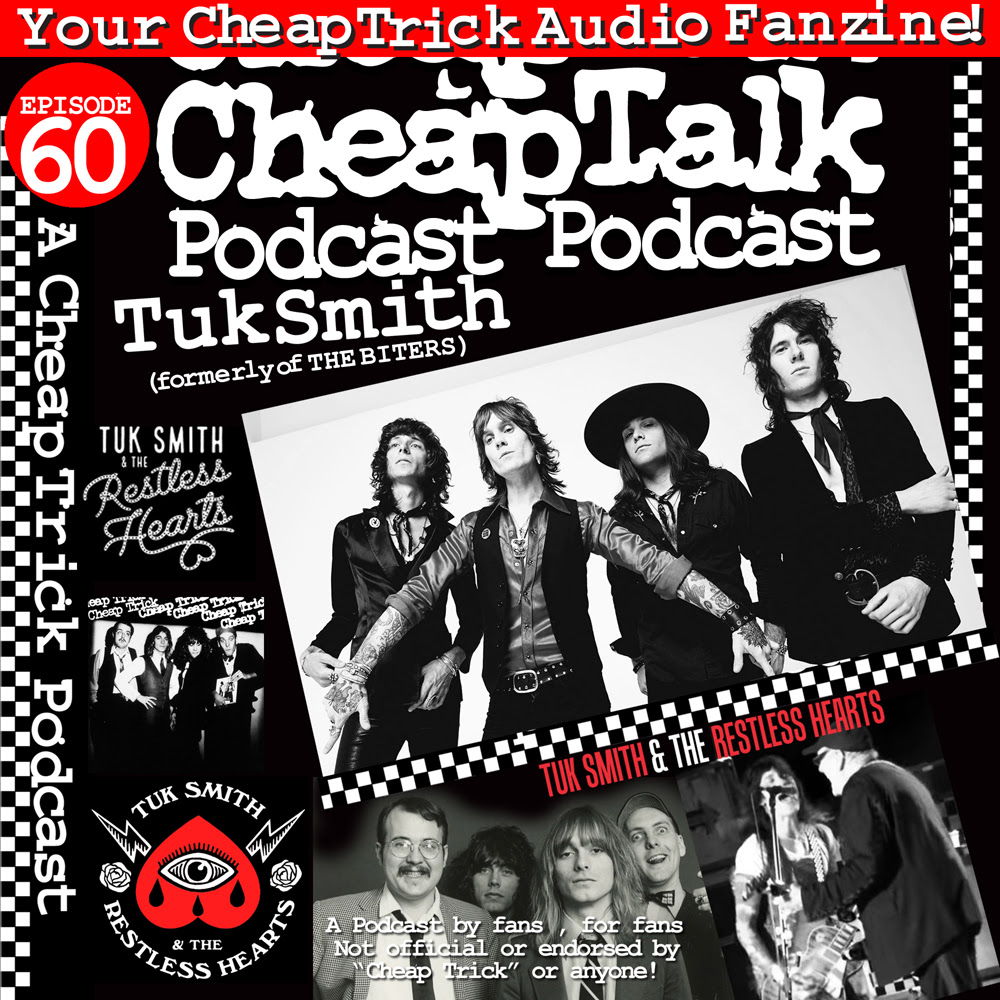 Ken & BJ sit down with one of the last true Rock Stars Tuk Smith! Formerly of "The Biters" and now "Tuk Smith & the Restless Hearts" Tuk Smith bleeds for rock & roll, and not your run of the mill, contemporary Rock that the industry claims is dead - but true to its roots rock that the classics were built on. After building a career as the frontman for BITERS, Tuk is ready to launch his solo career with his band The Restless Hearts on his Better Noise debut produced by the legendary Rob Cavallo (Green Day, Goo Goo Dolls, My Chemical Romance).  Find him and get new music at   www.tuksmithandtherestlesshearts.com/ or shop at https://tuksmithmerch.com/collections/all  on twitter @TukSmithMusic
We are on twitter @POPSTAFFTWEETS
“Like” us on FaceBook.
http://www.facebook.com/groups/Cheaptalk/